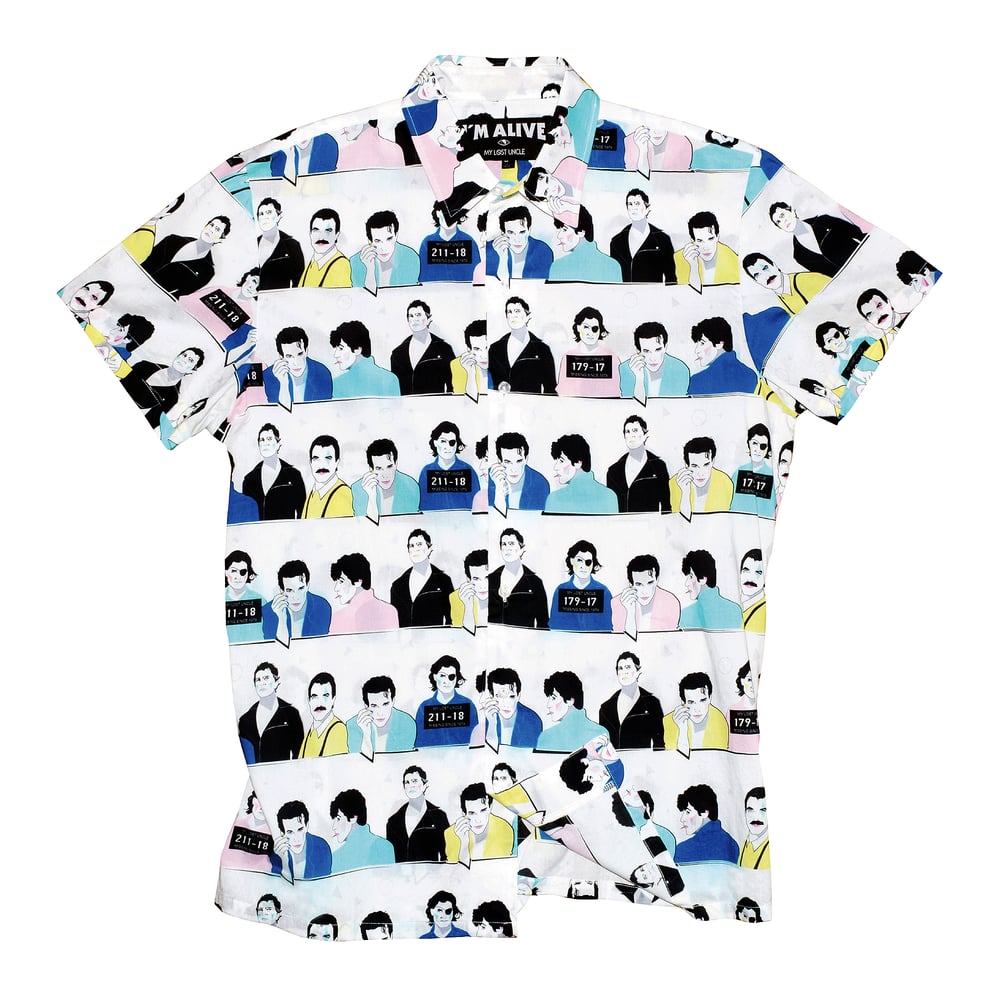 SHIRT /
*LOOSE FIT
*ALL OVER PRINTED 100% COTTON POPLIN
*CLEAR PLASTIC 4-HOLE BUTTONS
*WASH INSIDE OUT WITH SIMILAR COLORS IN 30-40°C
*IRON INSIDE OUT WITH LOW TEMPERATURE
*DO NOT TUMBLE DRY
*DESIGNED IN FINLAND, MADE IN UK