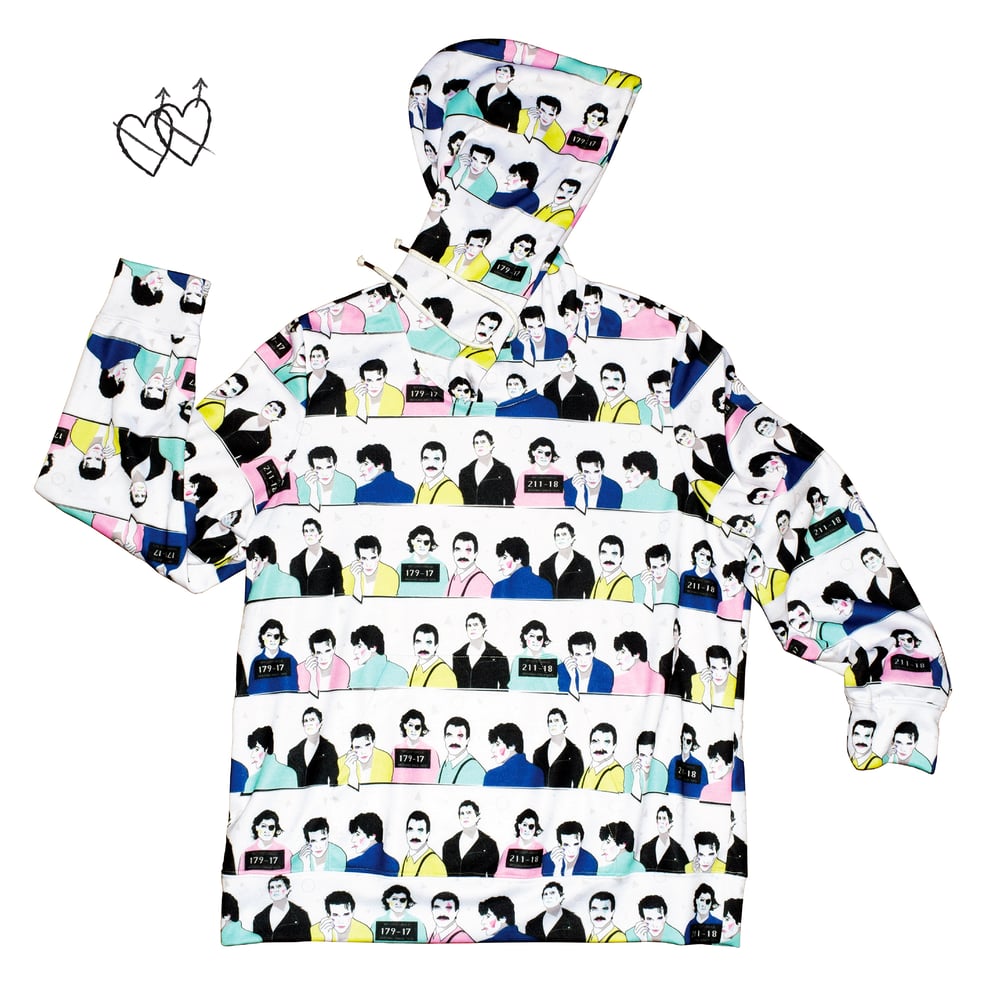 ONE SIZE UNISEX - FITS FOR ALL